So you want to get started with classical music? Well, that's great. Classical music is one of the most beautiful genres ever created, and it deserves all the attention that you can give it.

Anyone can enjoy classical music, no matter their age or musical preference. It can transport the mind and senses into another world entirely; all required is an open mind and a keen ear. However, many people (and not just those who dislike classical) may find it hard to come to terms with the unfamiliar sounds, styles, and composers. In this article, we will go through a guide for those who aren't familiar with classical music, as well as those who want to expand their horizons into it. 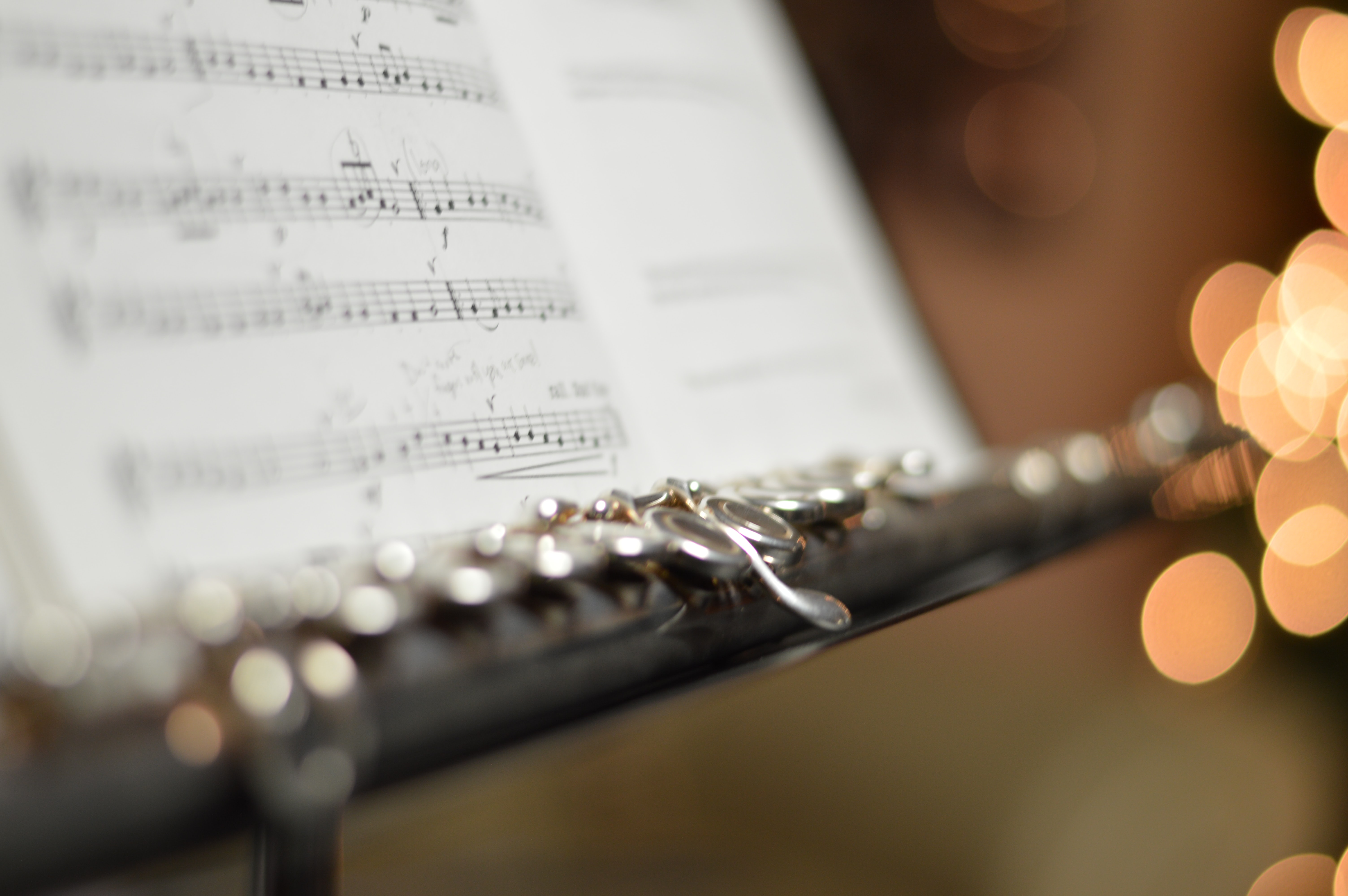 What is Classical Music?

Classical music is an art form that has been appreciated by people across cultures since early civilizations. The term classical music usually refers to Western or European classical music, which includes the art music of Europe from about 1500 to 1820. Classical music is generally focused on the formal aspects, such as rhythm, harmony, and melody, without reference to lyrical content.

The history of classical music

Since at least the 18th century, some composers have sought to produce a marriage between the classical and vernacular traditions. The term "classical music" did not appear until the early 19th century when contemporary critics began to use it in opposition to the light opera style of comic opera; within a few decades, serious works were being described as "classical".

The term classical music is used to refer to the art music produced over the period of roughly 1750 to 2000. This includes the Classical era (for example, Bach and Mozart) as well as the Romantic, Modern, and Postmodern Eras. The term usually refers to instrumental rather than vocal forms of music. 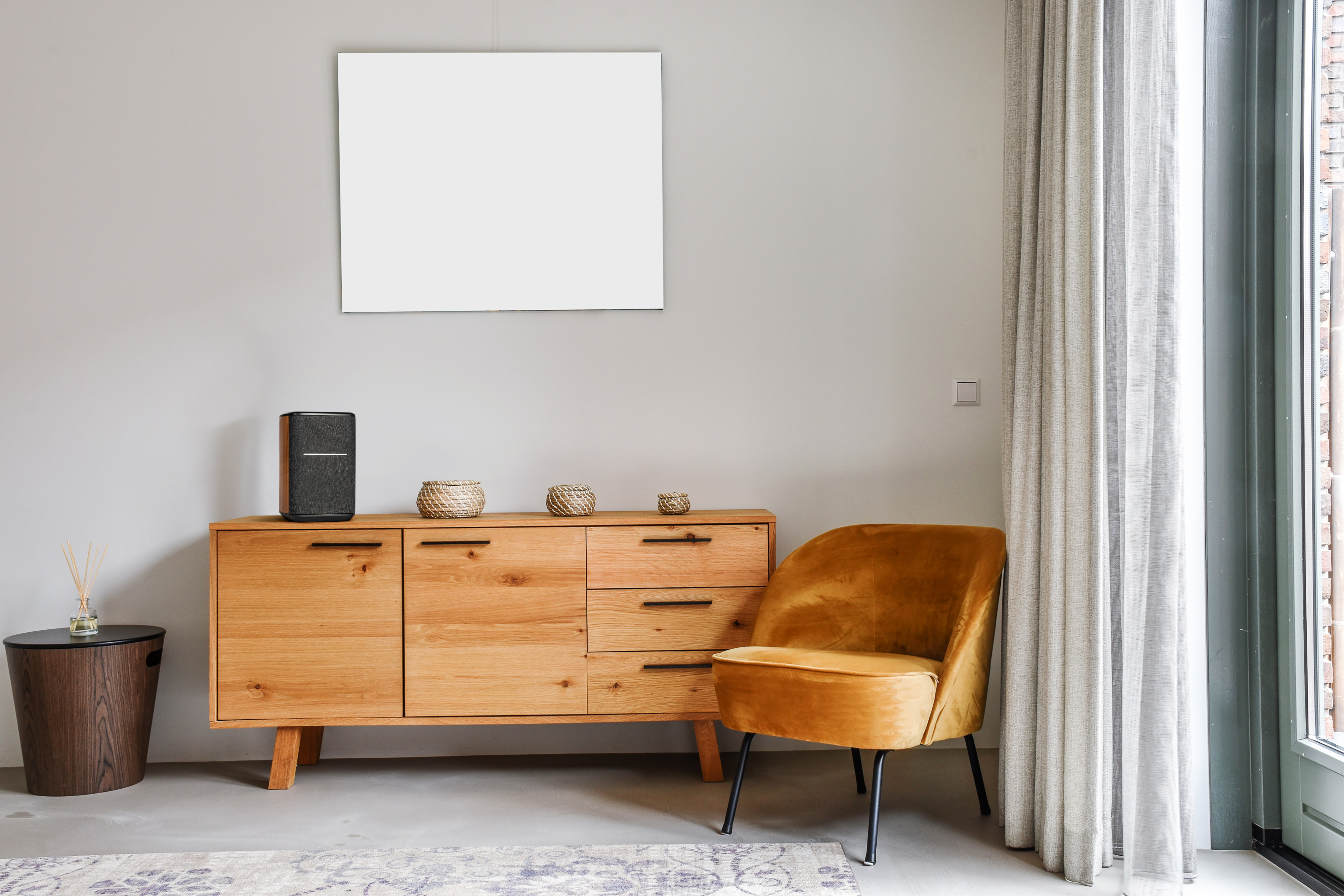 German classical music is known for complex and rich harmony, counterpoint, and polyphony. It was strongly influenced by the predominant style of Baroque music, which led to another important element: Emotional expressiveness. 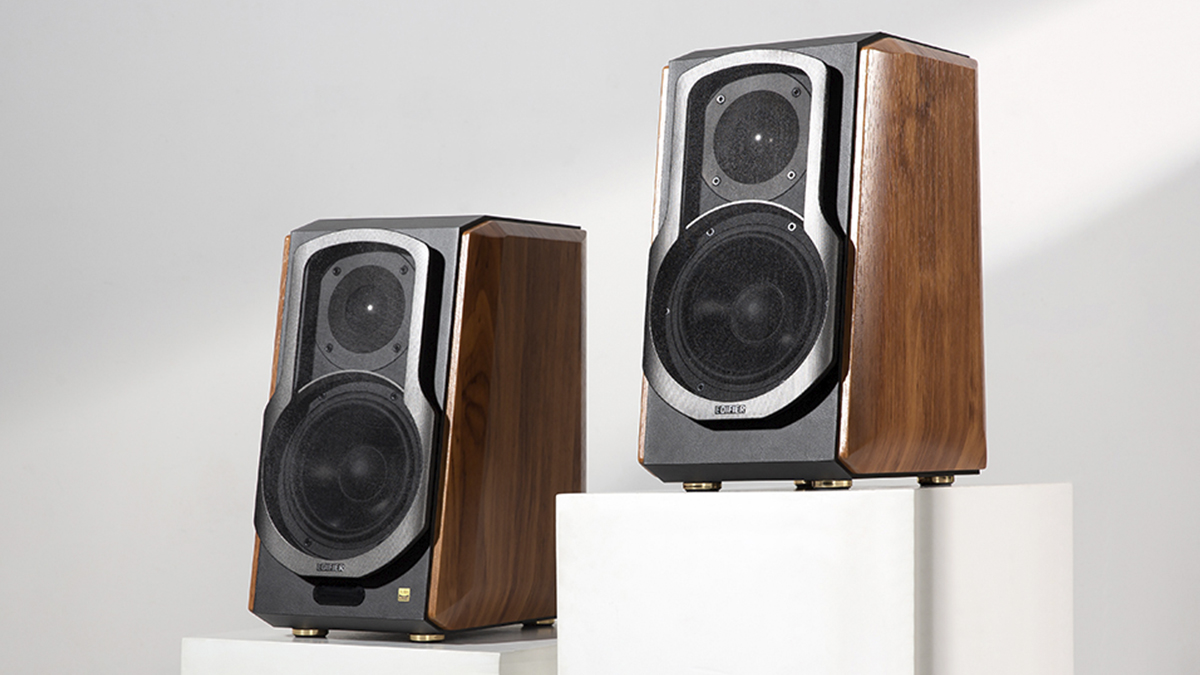 All 4 models are from Edifier's high-end line of speakers. They have been designed to deliver a perfect sound without any distortion and noise, even at higher volumes. 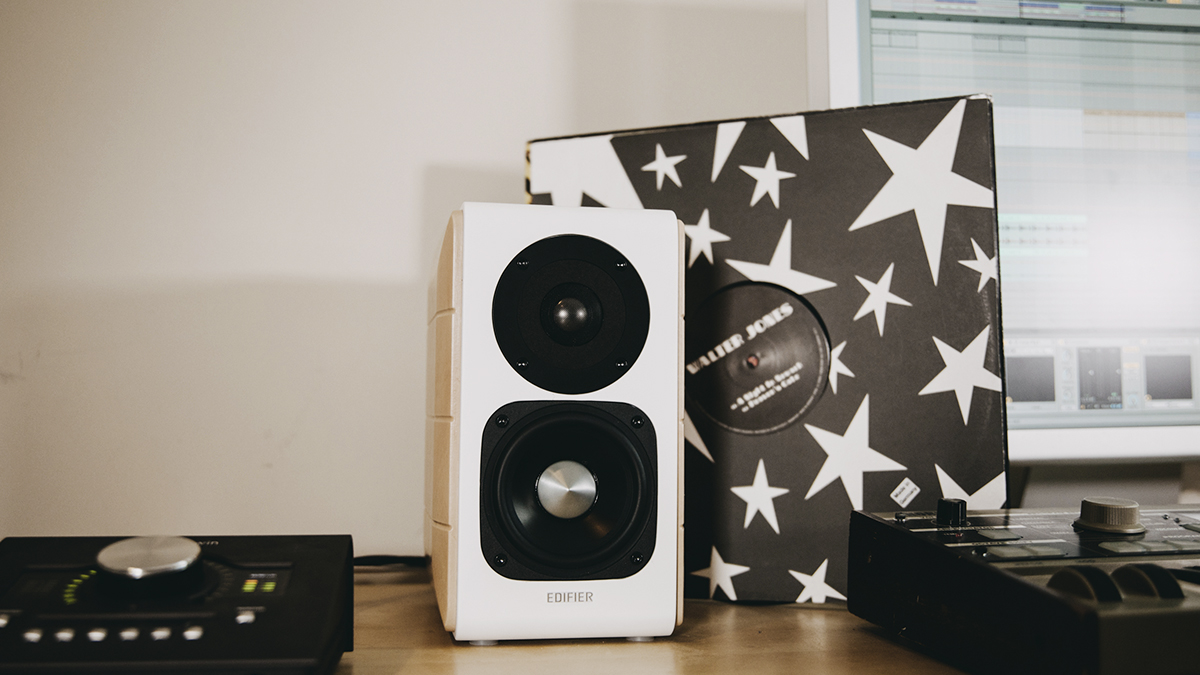 Austrian classical music is characterized by homophony (long passages with the melody carrying the piece) and Austrian folk music is what gave it its unique flavour. 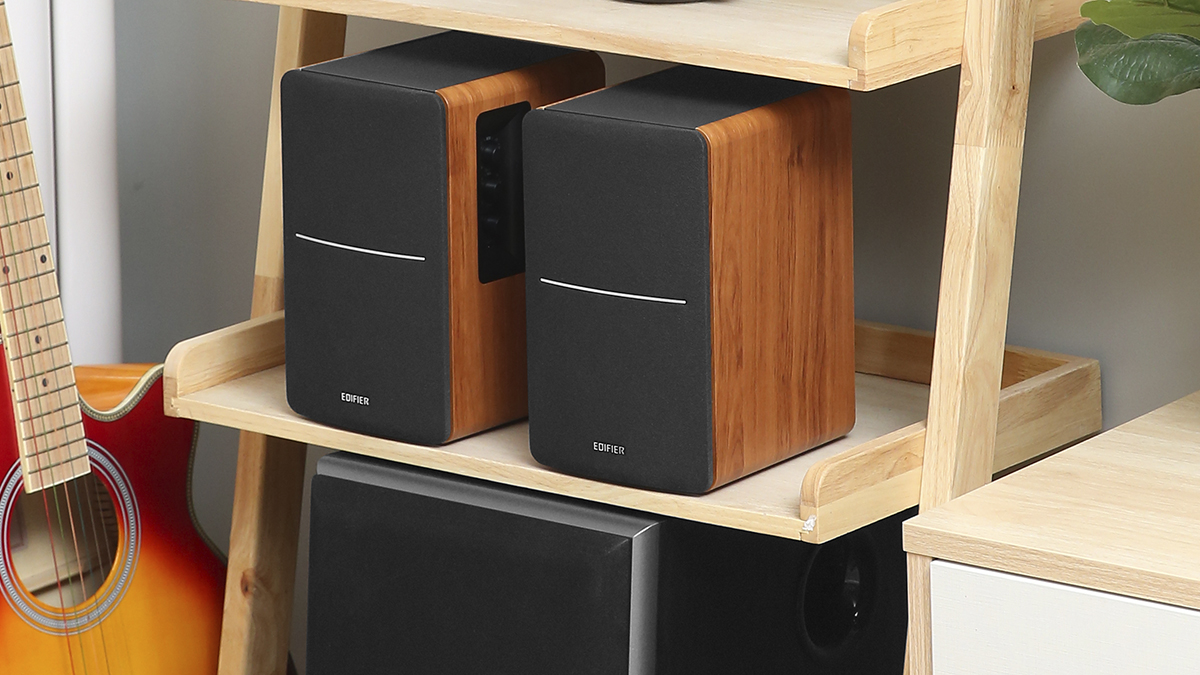 All the speakers mentioned above are great at what they do. They have been handpicked because of their outstanding performance. They are highly recommended for both casual and audiophiles alike. However, if you are to pick one, R1280DBs or R1700BTs will be your best choices. 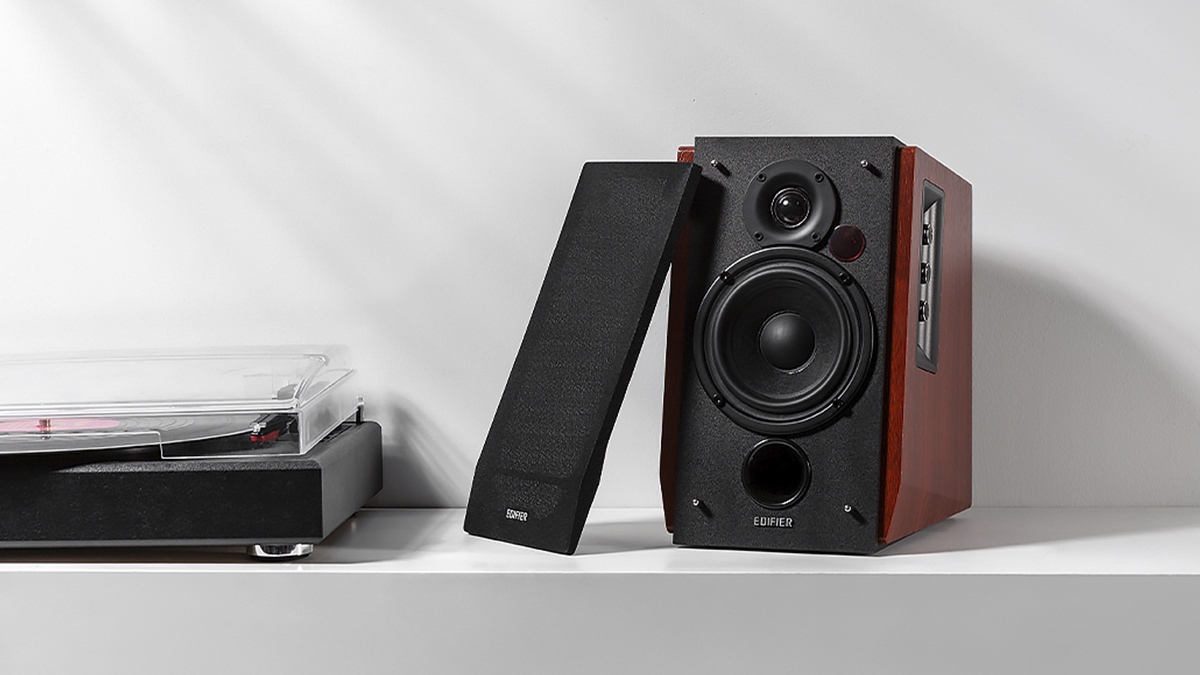 Italian classical music (also called opera) is characterized by its dramatic intensity, use of coloratura, rhythm, and harmony.

Award-winning speaker engineer Phil Jones tunes them, and these speakers are not only good at playing Classical & Opera; they're also great for Jazz, Blues, Big bands, New Age, Folk, etc.

Russia's classical music has always been influenced by its folk music. During the Romantic period in the 19th century, the search for national identity was reflected in the search for a national style of music. 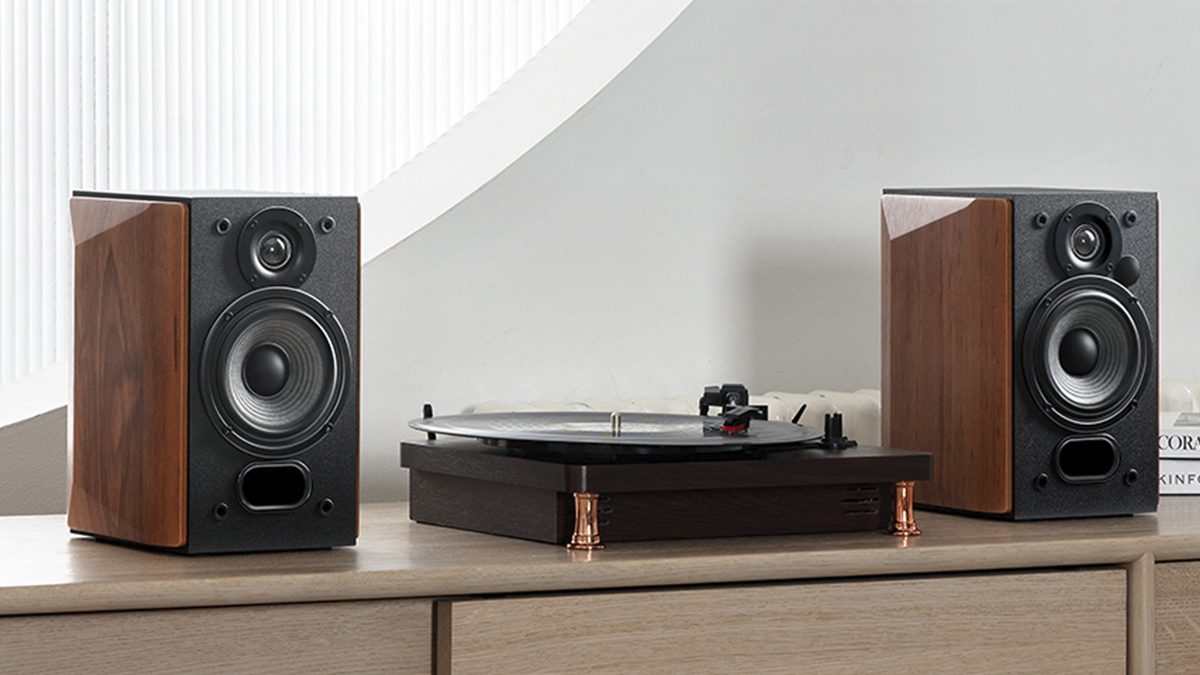 The R series speakers are the best choices for classical music with a wide dynamic range, and you can hear all different soundtracks on a deep level. They perform a very good job with surround effects and great tonal balance. 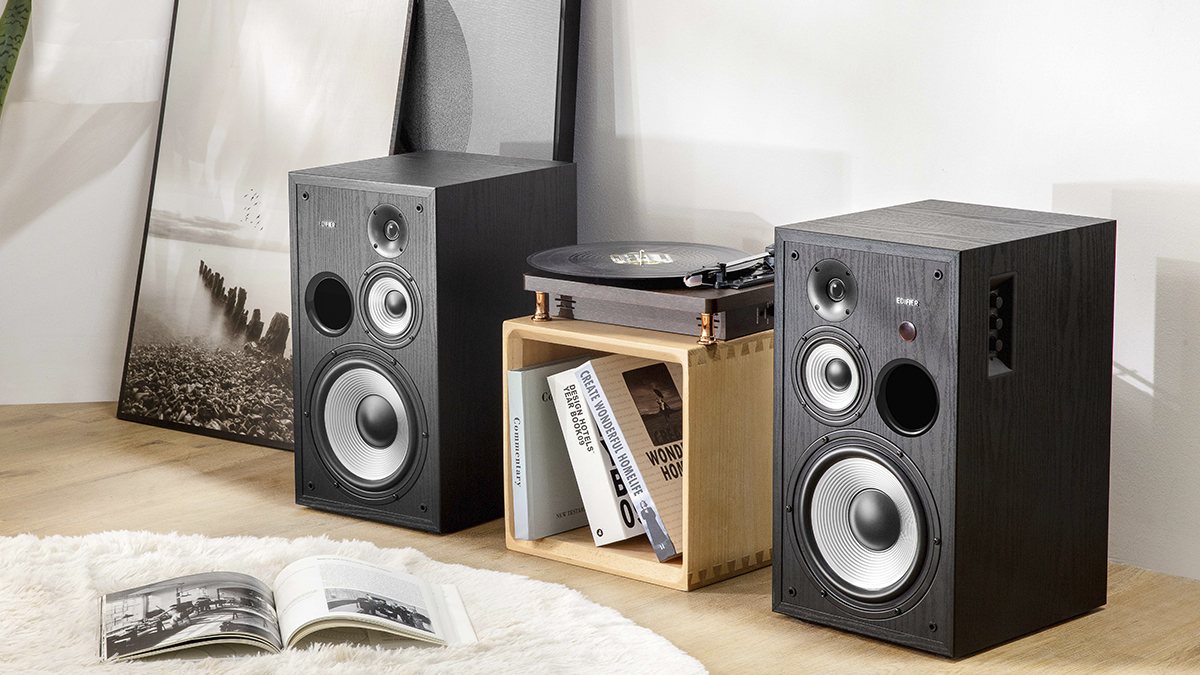 The ideal sound is not just a mathematical formula, it is also a spirit. Therefore, choosing a good speaker with the right tonal balance is the best way to give yourself an immersive experience of listening to any kind of music.