As a musical style that is bold, electrifying, and rebellious, the world of rock music seems not for the faint of heart. Since the dawn of rock and roll, rock stars have been finding creative ways to express their feelings. Thus, from accidents in concert to heartbreaking storeys behind the scenes, many rock stars have had to live through some of the most horrific tragedies that shake their true rock fans to their core. Of course, the most famous of these tragedies is the plane crash that took the young lives of three of America's top rock 'n roll singing stars 64 years ago today, on February 3, 1959. 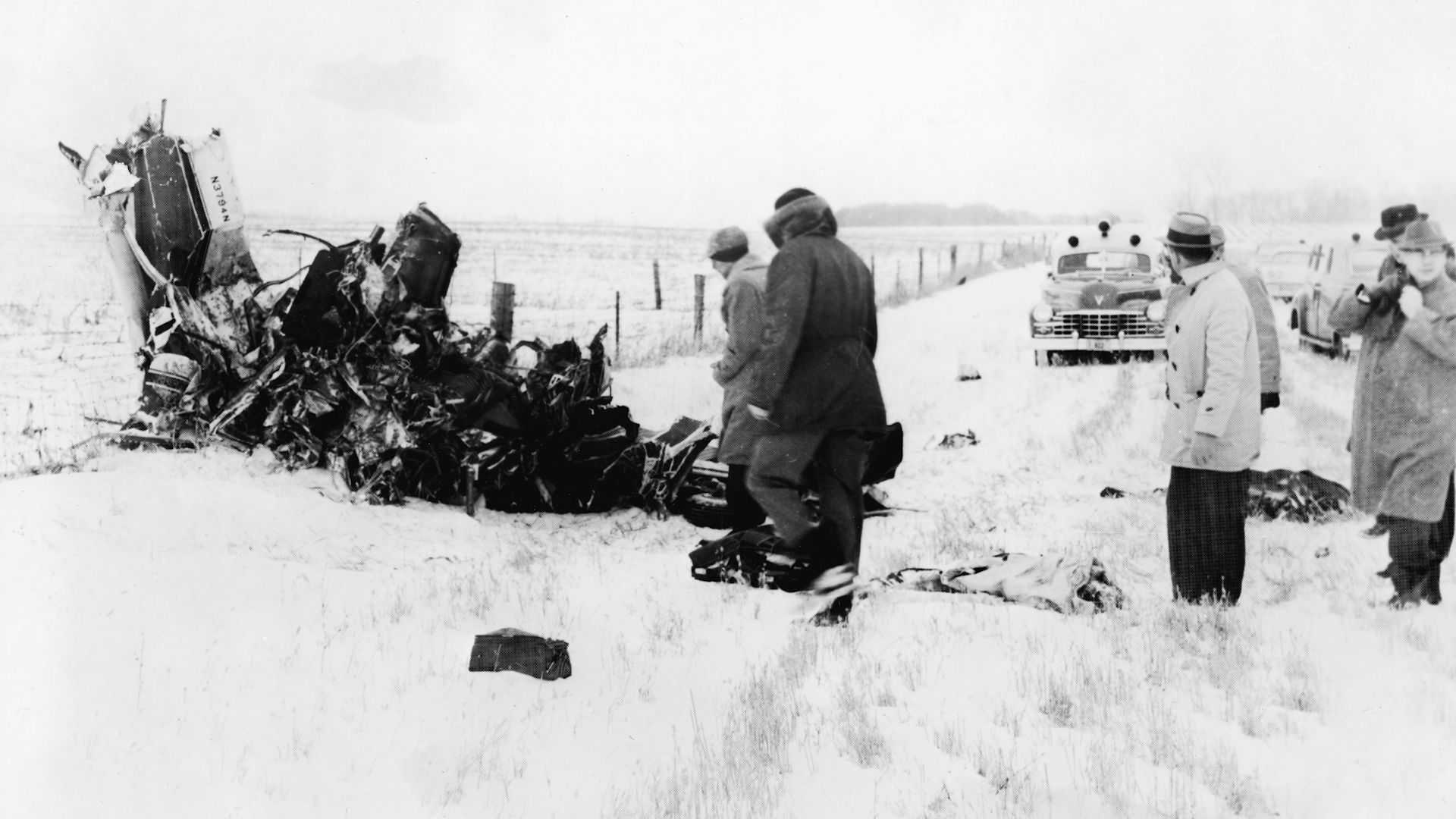 What Is the Story of the Day the Music Died?

In the early morning hours of February 3, 1959, the music died when Buddy Holly, Ritchie Valens, and JP "The Big Bopper" Richardson were killed in a plane crash near Clear Lake, Iowa, along with pilot Roger Peterson.

Buddy Holly and his band, which consists of Tommy Allsup, Waylon Jennings, and Carl Bunch, are on a winter dance tour across the US. Later, Ritchie Valens, The Big Bopper, Dion, and the Belmonts joined the tour. The long trip between venues in the cold and uncomfortable tour buses seriously affected the artists. Some of them caught the flu and even got frostbite. After arriving in Clear Lake, Holly was tired of the conditions and opted to charter an airplane for Allsup, Jennings, and himself to reach their next venue in Moorhead, Minnesota. Richardson, who was suffering from the flu at the time, switched places with Jennings, while Allsup lost a coin toss to Valens. Minutes after takeoff, in harsh and cold weather conditions, the pilot lost control of the plane and crashed into a cornfield. Everyone on board was killed. 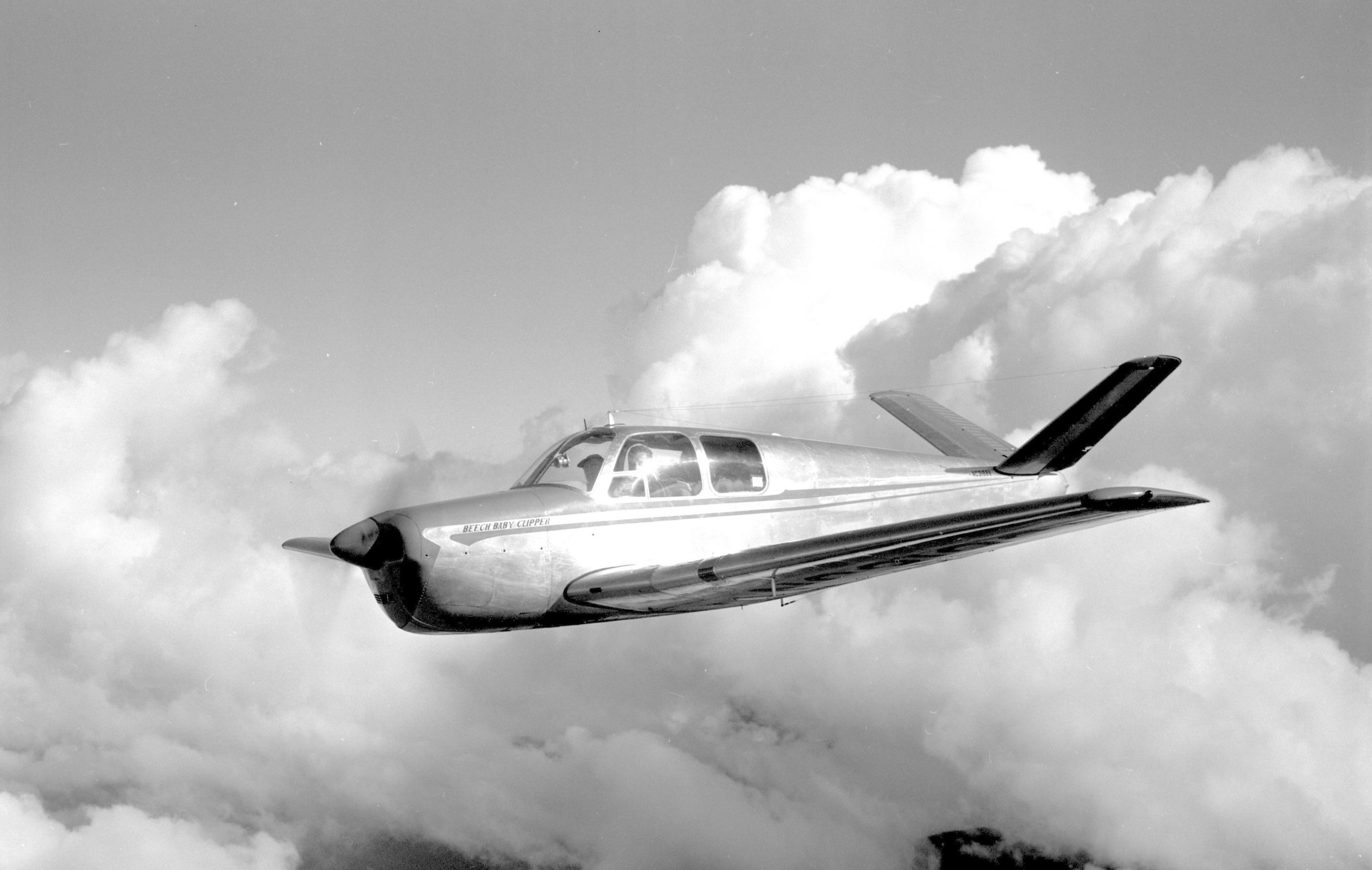 Buddy Holly, The Big Bopper, and Ritchie Valens: Who Were They?

Buddy Holly was an inspirational American musician who was a rock 'n' roll pioneer in the 1950s. He wrote many hits with his band, The Crickets, including "Peggy Sue", "That'll Be the Day" and "Everyday". He was only 22 years old when he died.

The Big Bopper was an American singer, songwriter, and disc jockey, known for his rockabilly style and songs "Chantilly Lace" and "White Lightning". He was 28 when the plane crashed.

Ritchie Valens was a Mexican American musician known for his hit "La Bamba" and "Donna". His successful career was cut short when he died in a plane crash at 17. What Is the Song the Day the Music Died?

“The Day the Music Died” is a line from Don McLean's 1971 hit "American Pie". In part inspired by the day Holly, Valens, and Richardson died in the 1959 plane crash, McLean wrote this song in the late 1960s and released it in 1971.

Here are some lyrics to "American Pie:"

“But February made me shiver,

With every paper, I’d deliver,

Bad news on the doorstep

I couldn’t take one more step.

I can’t remember if I cried

When I read about his widowed bride

But something touched me deep inside,

The day the music died.”

How to Remember the Day the Music Died?

Listening to some of the music by Buddy Holly, Ritchie Valens, or The Big Bopper is the best way to remember The Day the Music Died. 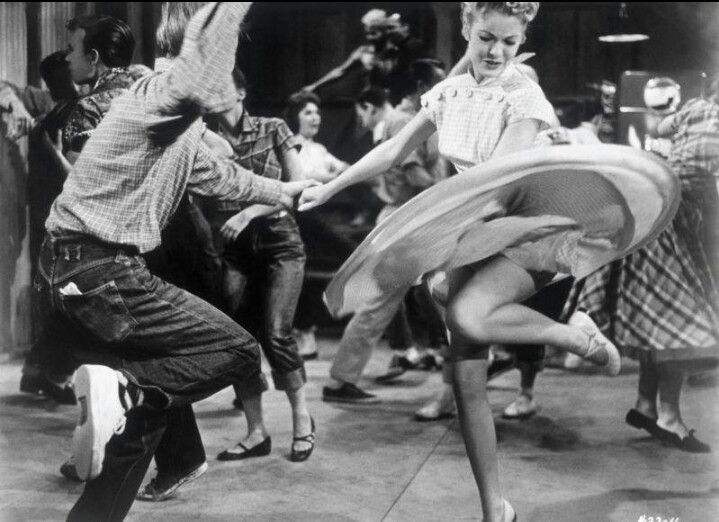 Which Speaker Is Best for Rock Music?

Rock music is a type of music characterized by the heavy use of electric guitars, drums, and bass. It is the most popular musical genre in the United States and is often associated with the counterculture of the 1960s and 1970s. When choosing the best speakers for rock music, here are some things to keep in mind:

Make sure the speaker can handle the heavy bass and loud volume characterized by rock music.

Make sure the speakers are of good sound quality to enjoy the full range of sound of rock music.

Make sure the speaker fits your budget and personal preferences. 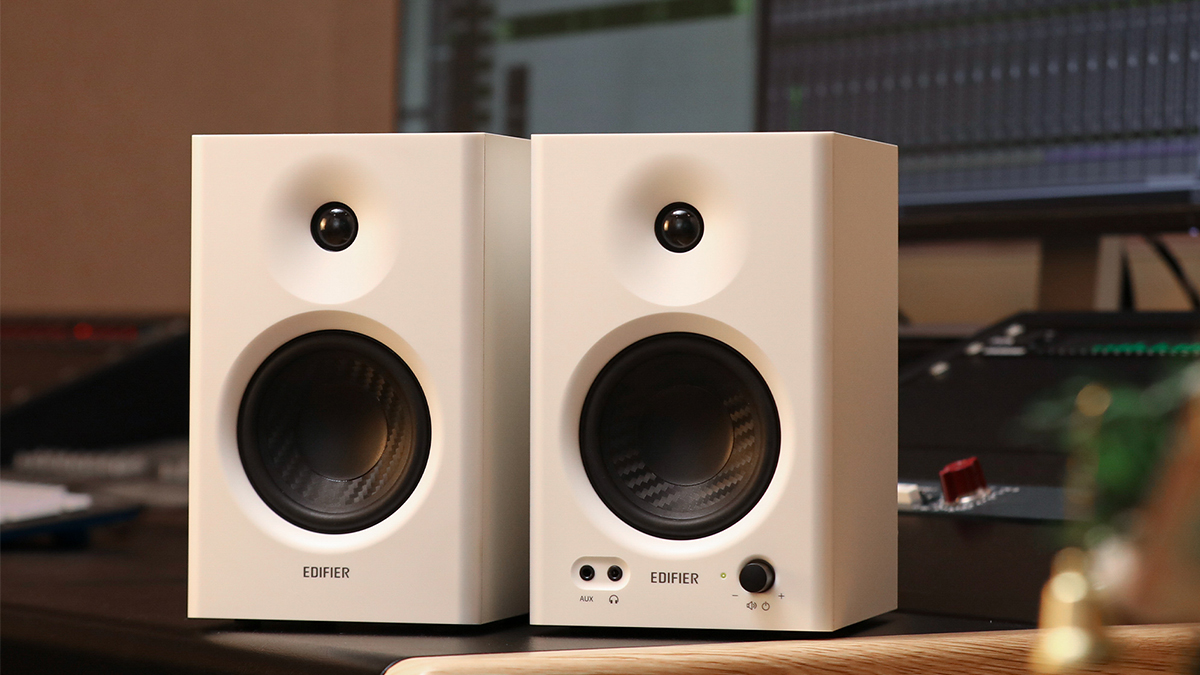 Ask for our recommendations!

If you want a pair of affordable quality speakers to upgrade your rock music listening experience, it is recommended that you consider the Edifier R1280T Rock Music Speakers.

Edifier understands the audio quality needs of most rock music fans, which's why this pair of 42W R1280T speakers feature a 4-inch bass driver and 13mm silk dome tweeter for top-notch sound quality. In addition, it comes with Bass, Treble, and Volume knobs that carefully reveal every aspect of the audio, from bass to midrange to treble, without missing any detail of the rock audio. 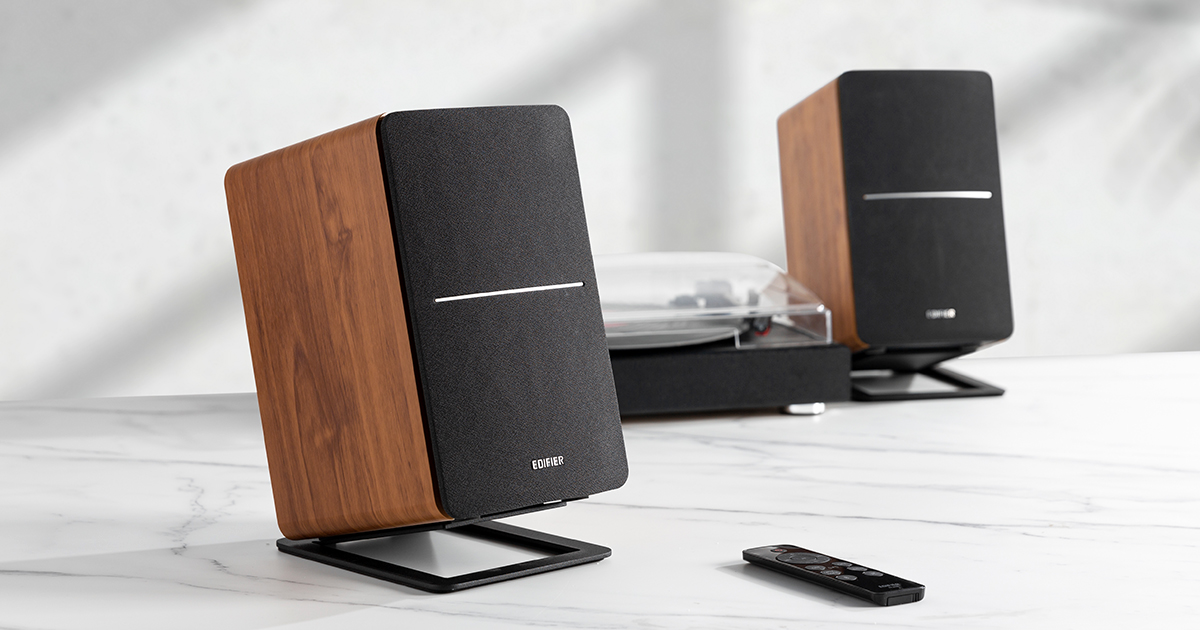 The 1959 plane crash “The Day the Music Died” is hardly the only sudden tragedy in the rock music world. Other heartbreaking tragedies in rock music include Jeff Buckley's Drowning, Altamont Free Festival, Rick Allen Loses His Arm, The Who's Cincinnati Disaster, Pearl Jam at Roskilde, Metallica's Bus Accident, Dimebag Darrell's Murder, Kurt Cobain's Suicide, and John Lennon's Murder. We remember the legacy of each musician.